Now, with a Seagate Desktop Solid State Hybrid Drive (SSHD) kit, you can experience SSD-like performance for a fraction of the cost. Desktop SSHD fuses solid state storage with a traditional hard drive to deliver the best of both worlds: Blazing-fast performance and high capacities at prices that work.

Solid state drives are typically only affordable in very low capacities, but there's no need to compromise with a Seagate Desktop SSHD.

Seagate Desktop SSHD installs and works with your desktop computer exactly like a standard hard drive. It's fully compatible with standard SATA technology, and there's no need to worry about what OS you're using: Desktop SSHD is compatible with most major operating systems and do not require any special drivers or sotware to make it run.

Performance That Adapts to You

Seagate Adaptive Memory technology is the secret to Desktop SSHD's stunning responsiveness. Adaptive Memory software learns what data you use most then copies it to the drive's solid state memory, where it can be accessed in an instant. 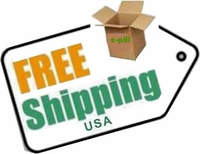 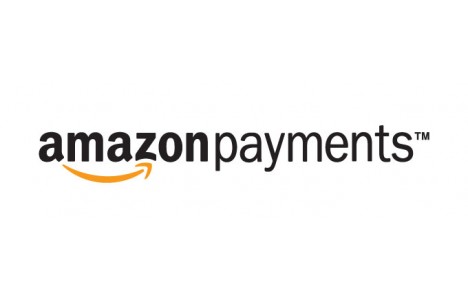